Bakuriani (Georgian: ბაკურიანი) is a daba and a skiing resort in the Borjomi district of Georgia. It is located on the northern slope of the Trialeti Range, at an elevation of 1,700 meters (5,576 feet) above sea level.

Ski areas and resorts in Georgia. 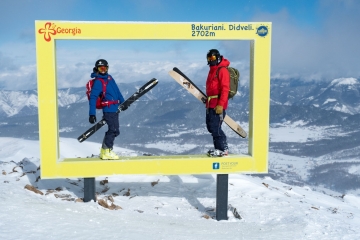 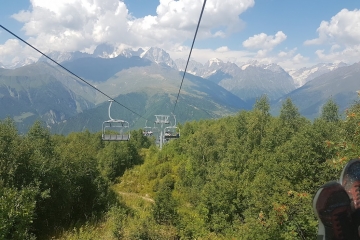 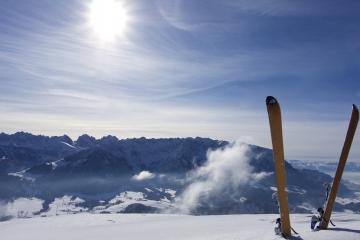 Negotiable Tour , Depends on your wish
EUR0
(Available for Booking) 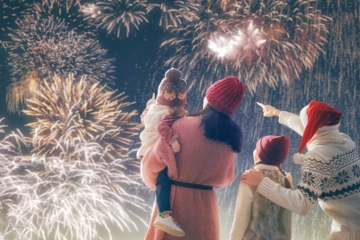 Ski areas and resorts in Georgia.

Bakuriani a favorite resort in summer and winter for kids and adults, beauty of the Borjomi Gauge, is located on the northern slope of the Trialeti Range on the banks of the river Bakurianistskali at around 1700 meters above sea level, it lies 30 kilometers from Borjomi and 180 kilometers from Tbilisi, the capital.

Bakuriani is known for days with long sunshine, for 2052 hours a year and long snowy winter from December to March. Winters are cold and experience sufficient snowfall while summers are long. The average January temperature is – 7 and in August +15degrees by Celsius. The average snow cover makes 64 cm.

Cristal clean air of high mountains, predominantly coniferous (mainly made up of spruce) forest filled with the perfume of beech trees, Kokhtagora, Kokhtagora II and views of mountains of Tskhratskaro attracts the attention of visitors during all seasons of the year.

No wonder that Bakuriani is one of the most famous mountain resorts among Georgian international ski resorts. Its climate and relief are ideal for the development of varieties of winter sports. First skiers were fixed here in 1932.

During winter seasons families with kids and fans of skiing adults equally enjoy staying here. Cableways can be found in several places, on the Kokhtagora mount (1.3 km), Kokhtagora II, Sakhvelo mount (3.8km), under 90 and 25 m. ski jumps and there are also places for tobogganing in the park. The Kokhtagora along with other ski runs is one of the best difficult skiing runs for professional skiers.

Bakuriani is a mountain-climate resort with its main curative factors: mountain air, long time sunshine, high activity of ultraviolet rays. One can be cured here of lymphadenitis, chronic non-tuberculosis illnesses of respiratory tract and anemia. One can visit High-Mountain Botanical Gardens, the branch of the Tbilisi Botanical Institute (founded in 1919) with the best collection of alpine flora in Europe.

The region around Bakuriani is covered by coniferous forests (mainly made up of spruce). The resort lies 30 km (19 mi) from Borjomi and is located within the so-called Bakuriani Depression/caldera. The resort is connected with Borjomi by an electrified narrow-gauge railway. The present-day area of the town was built up by lava flows from the nearby Mukhera volcano.

The snow season usually lasts from November until March.

Our qualified and experienced drivers are always at your disposal.

It was the home town of luger Nodar Kumaritashvili, who died during event training on the first day of the 2010 Winter Olympics in Vancouver, British Columbia, Canada. He lived in Bakuriani for much his life, and the street he lived on was named in his honor after his death. Georgia's flag-bearing athlete at the opening ceremony, alpine skier Iason Abramashvili, also resides there; he thought of withdrawing, but ultimately decided to compete to honor Kumaritashvili's memory.

A few km south of Bakuriani lies the trajectory of the Baku–Tbilisi–Ceyhan pipeline.

Get more information about upcoming tours